The Pink Agenda entered into a strategic partnership with its longtime beneficiary, the Breast Cancer Research Foundation (BCRF), the highest rated breast cancer organization in the U.S. The skills and scale that BCRF provides help ensure that The Pink Agenda flourishes in the future so breast cancer can become a thing of the past. 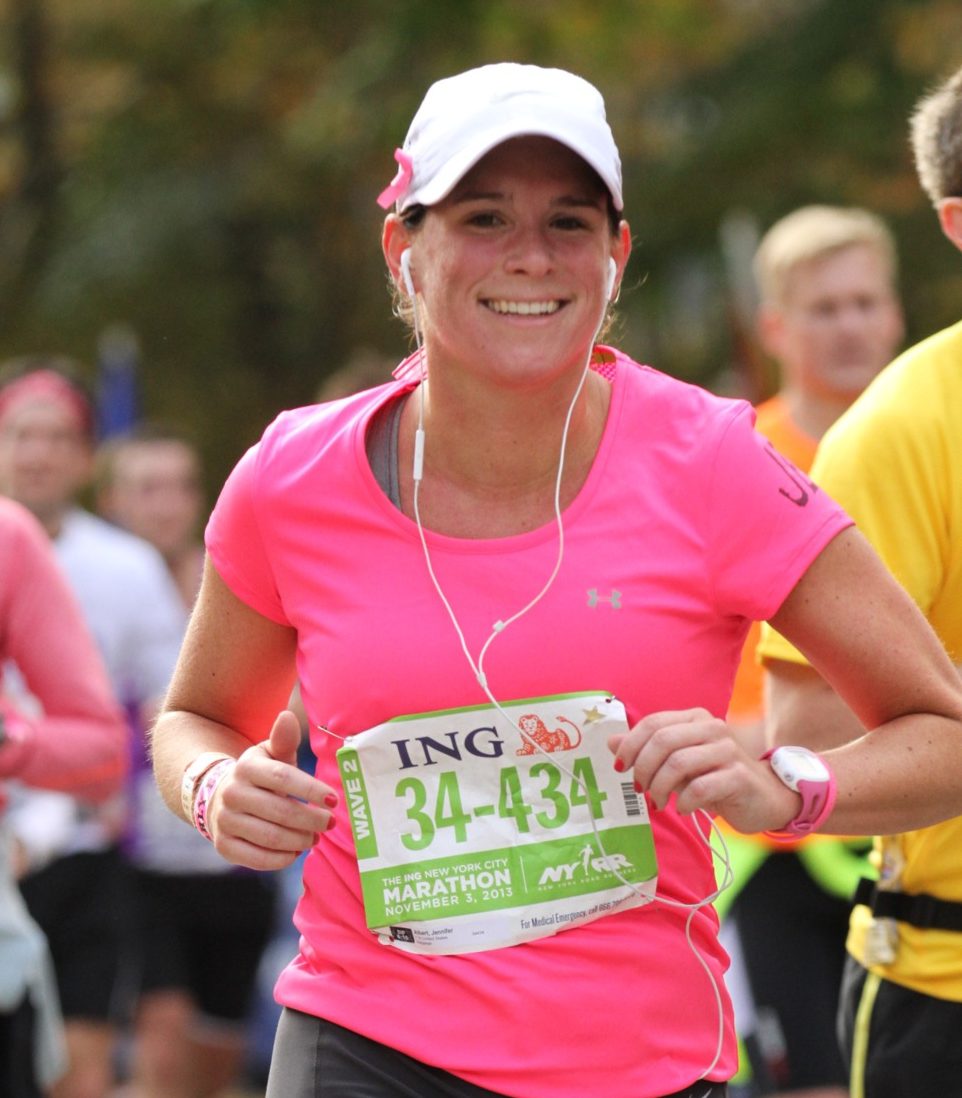 TPA broadened its reach by initiating corporate partnerships and starting a team for the New York City Marathon. 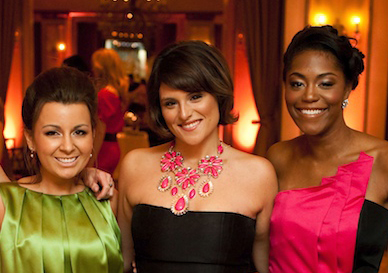 The Pink Agenda hosted its first Annual Gala in New York City, setting forth a tradition that has become the organization’s signature event. 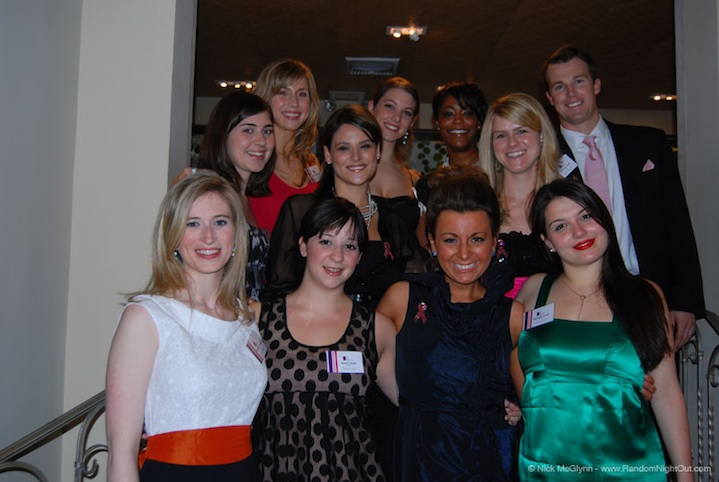