Since 2014, Giuliana Rancic’s FAB-U-WISH and The Pink Agenda have granted the most amazing wishes to young women undergoing breast cancer treatment to help them feel fabulous. While every wish granted is so special, these are some of our favorites! 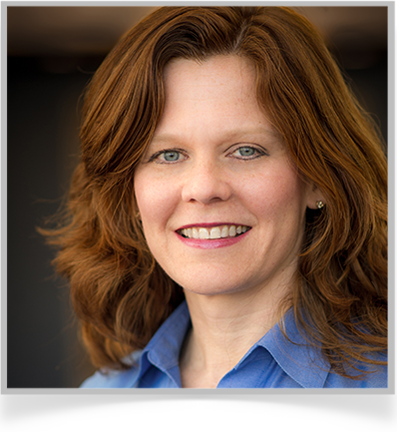 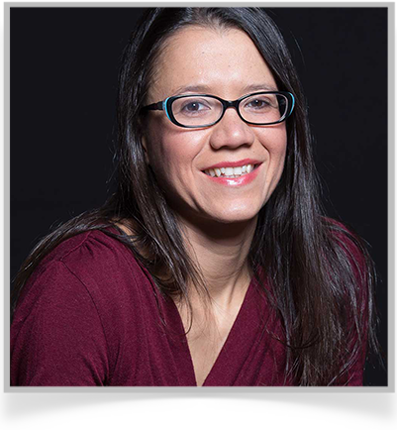 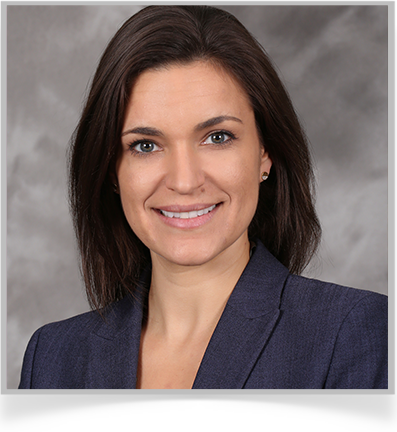 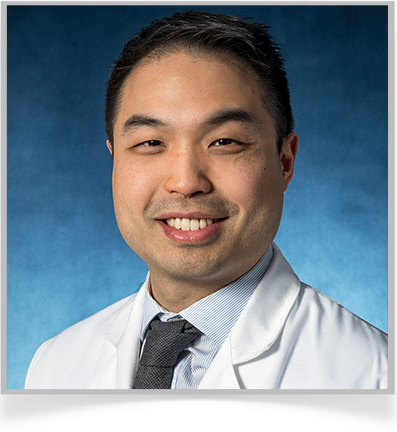 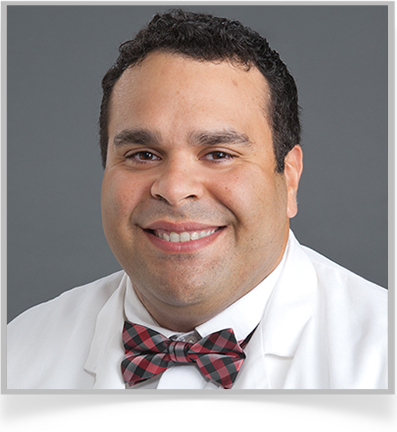 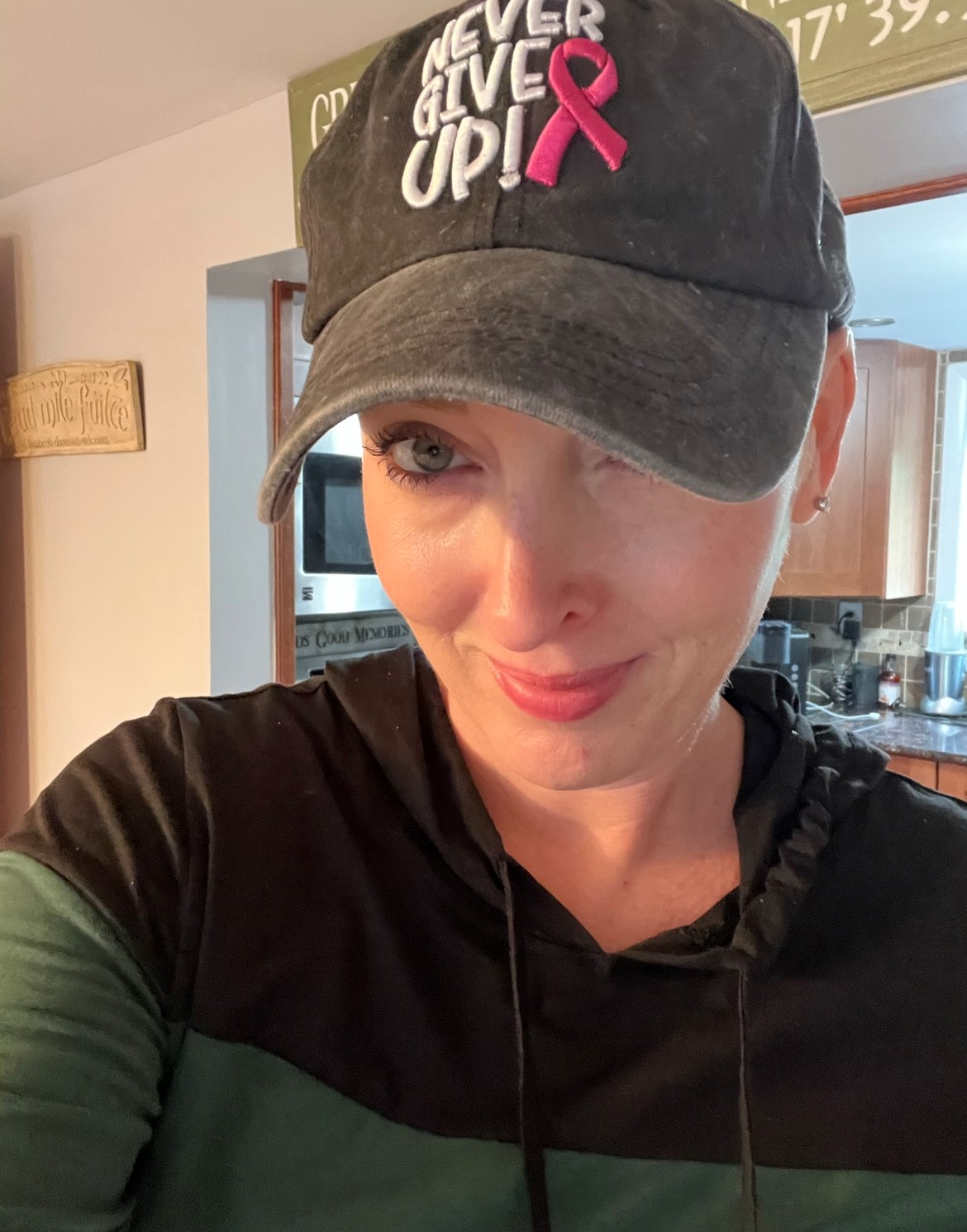 In October 2021, Erin was participating in a 20-mile hiking competition with a group of friends. A week later, Erin felt extremely weak and developed a high fever. She was rushed to the hospital where the doctor diagnosed her with pneumonia. It was the CT scan of her lungs that revealed a mass on her […] 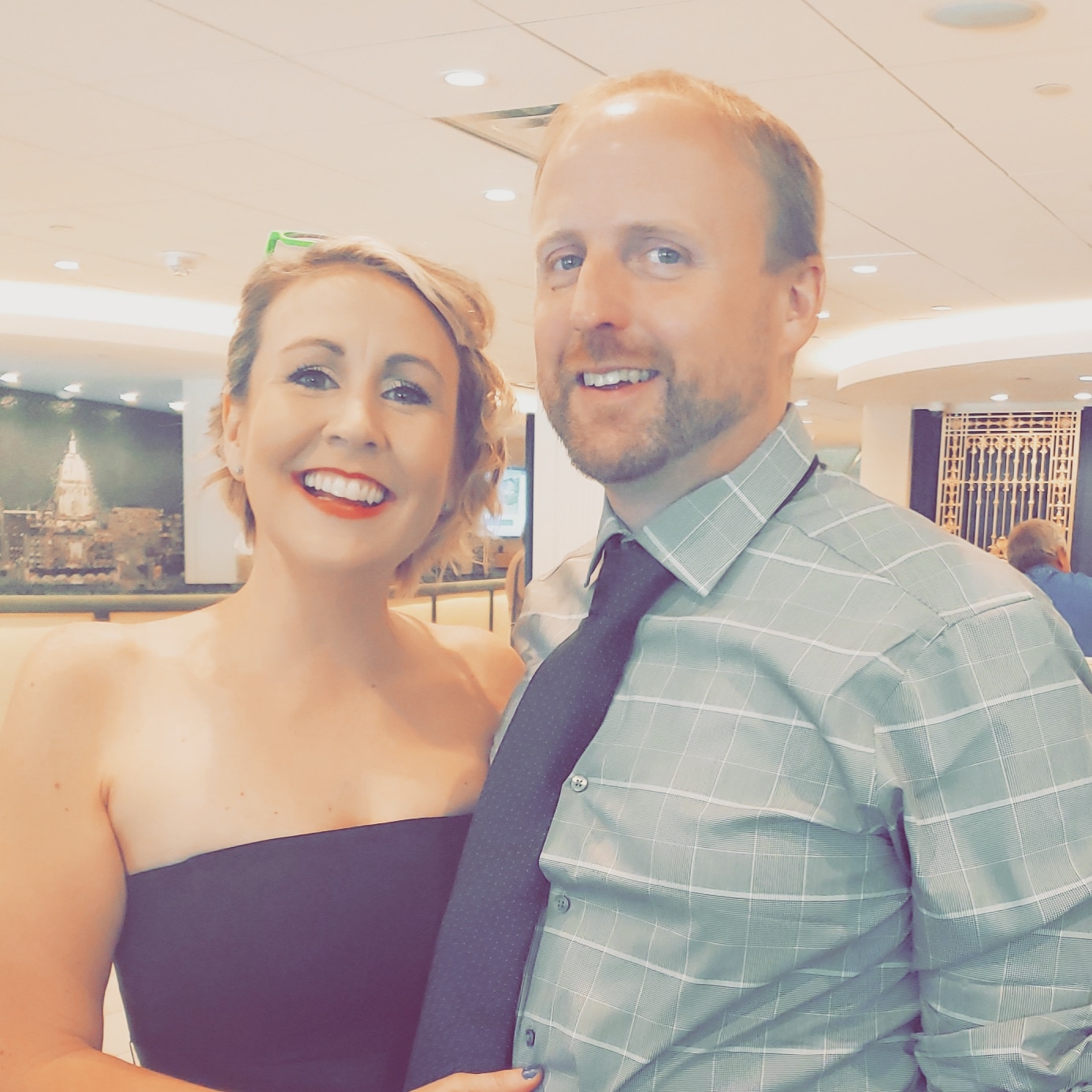 Patti has a strong history of breast cancer in her family with her grandmothers, mother, and aunts all being diagnosed with the disease, yet it was still surreal when she herself was diagnosed with breast cancer. Patti shared with us that the whole experience shook her self-confidence. With the help of our friends Kendra Scott, […] 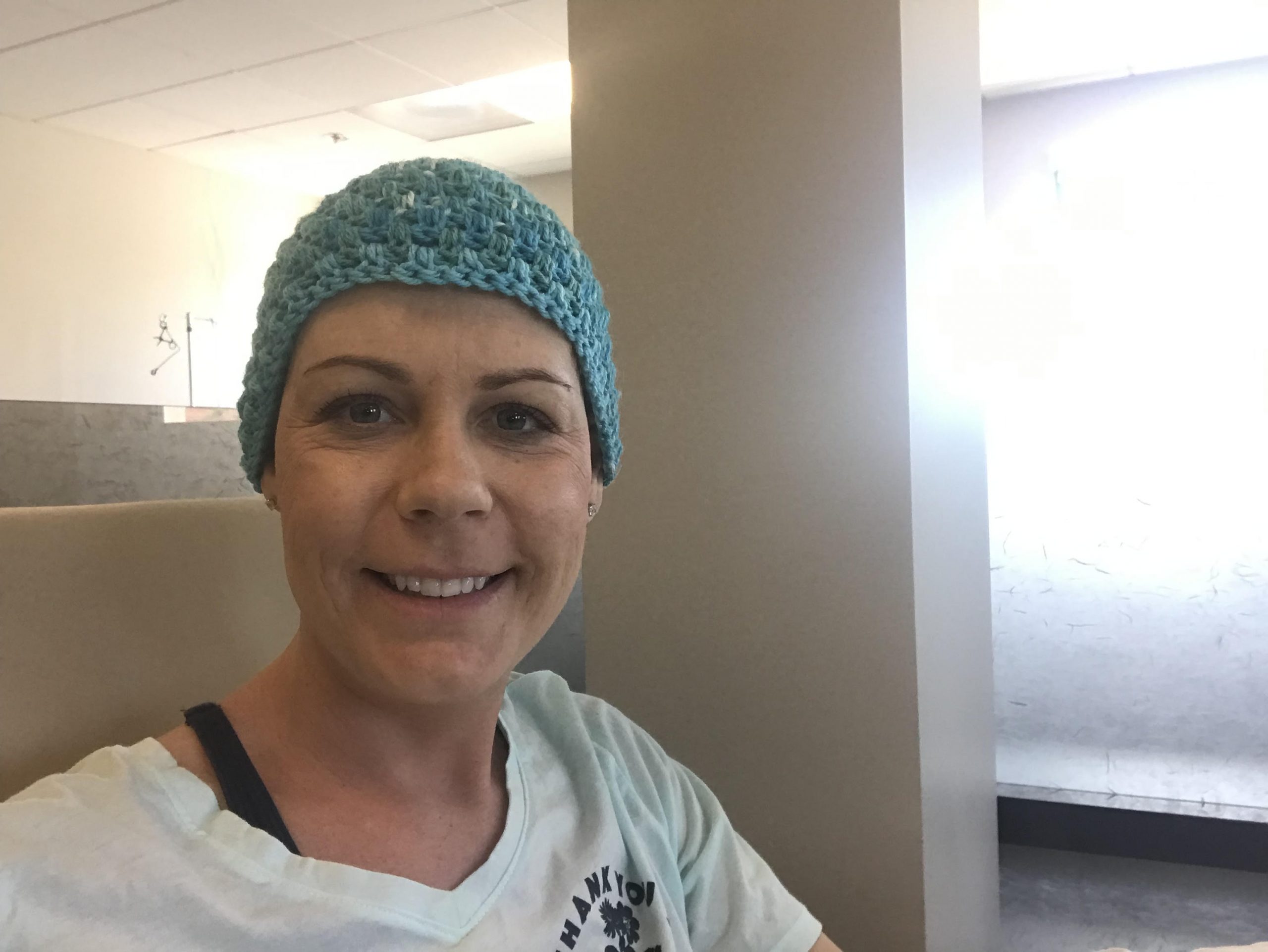 With no family history, Kristen was shocked when she was diagnosed with breast cancer just two days after her 36th birthday. Having cared for others her whole life as a 4th grade teacher, mom, and wife, Kristen was nominated for FAB-U-WISH by her twin sister to have a fun experience for herself as a way […] 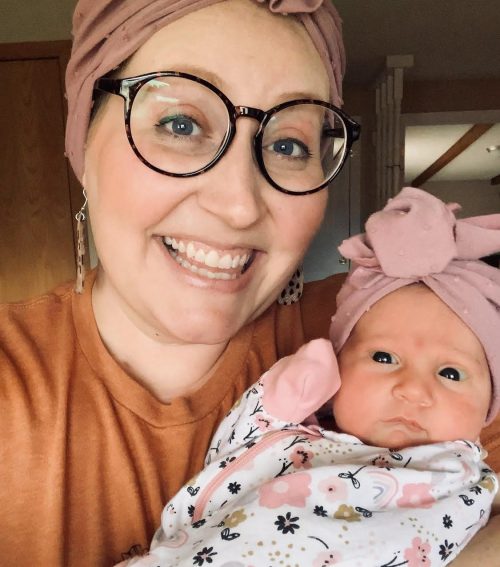 Sarah and her family were overjoyed when they found out that she was pregnant. Just two weeks later, she received a call from her doctor with her breast cancer diagnosis. It was the hardest thing she has had to go through, but Sarah immediately began her treatments and happily gave birth to a healthy baby girl this past […] 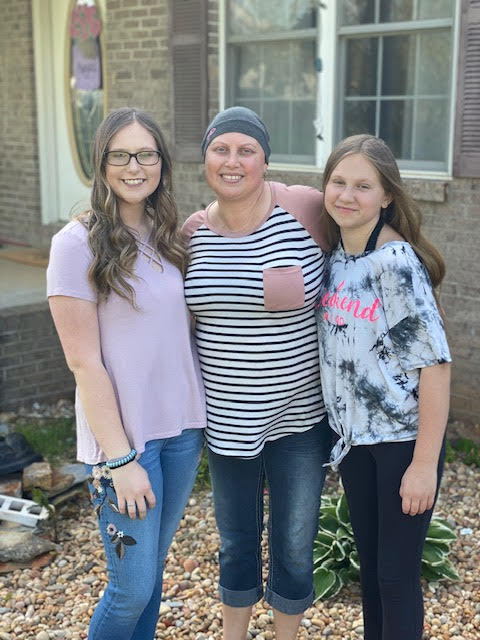 With no previous family history, Maria was shocked when she found a lump and the biopsy came back positive for #breastcancer. A mother to two young daughters, Maria and her family love to spend much of their time outdoors. Her wish was for a refresh of her outdoor space for her family to enjoy together […] 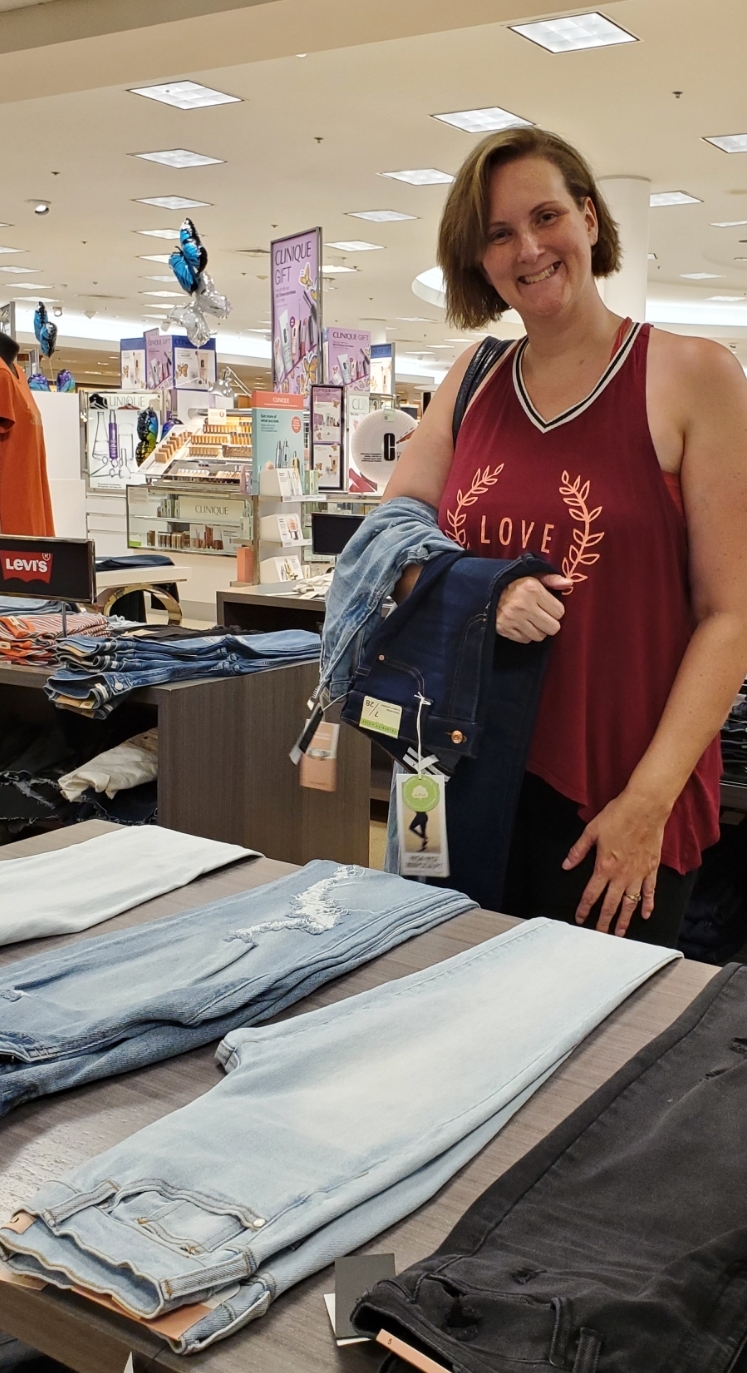 At the end of January 2020, Brie found a lump and was immediately sent to urgent care for a referral. Within a week, she was diagnosed with #breastcancer at the age of 38. The mother of three, Brie was in complete shock and overwhelmed at how quickly everything was happening. To experience all of this […] 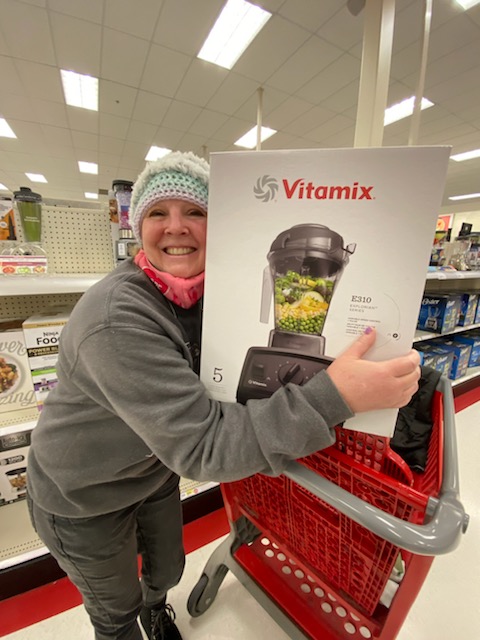 Dawn was diagnosed with #metastaticbreastcancer in 2018 and one of the several side effects that she has had to endure is lymphedema in her dominant hand, which makes everyday tasks more challenging including cooking. Dawn’s wish was for some new kitchen tools to not only help her, but her family. The #FABUWISH team was thrilled […] 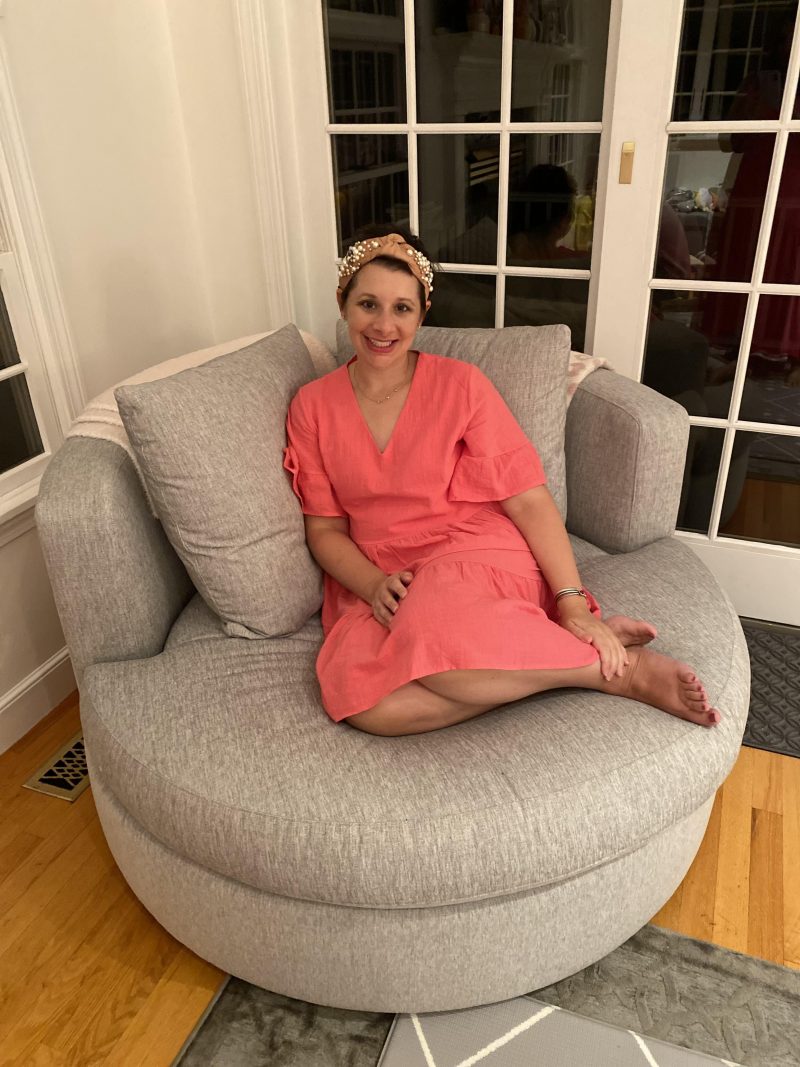 Stephanie gave birth to a beautiful daughter and, while breastfeeding, she noticed a lump that her doctors suggested was simply a cyst. After fighting for an ultrasound, which led to additional tests, Stephanie was diagnosed with #breastcancer. At just 33 years old and mere months after welcoming her first child, Stephanie was in shock as […] 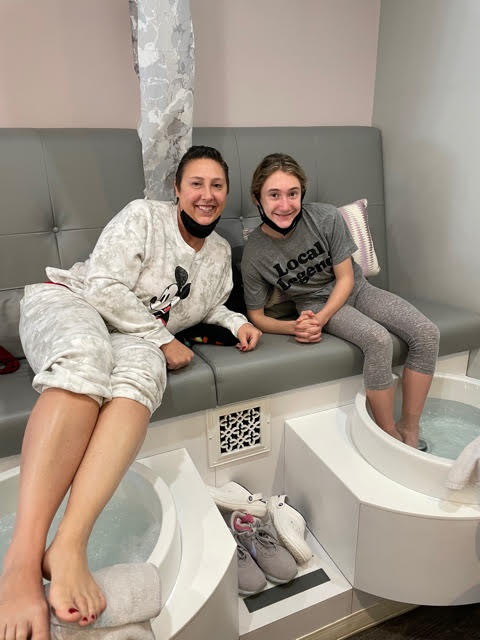 After overcoming thyroid cancer in her early 20s, Jodi was diagnosed with #breastcancer at the age of 43. Throughout it all, she and her family have remained positive as laughter is the best medicine! Jodi’s #FABUWISH was for a day of fun to share with her daughter. She wanted time to spend together and just […] 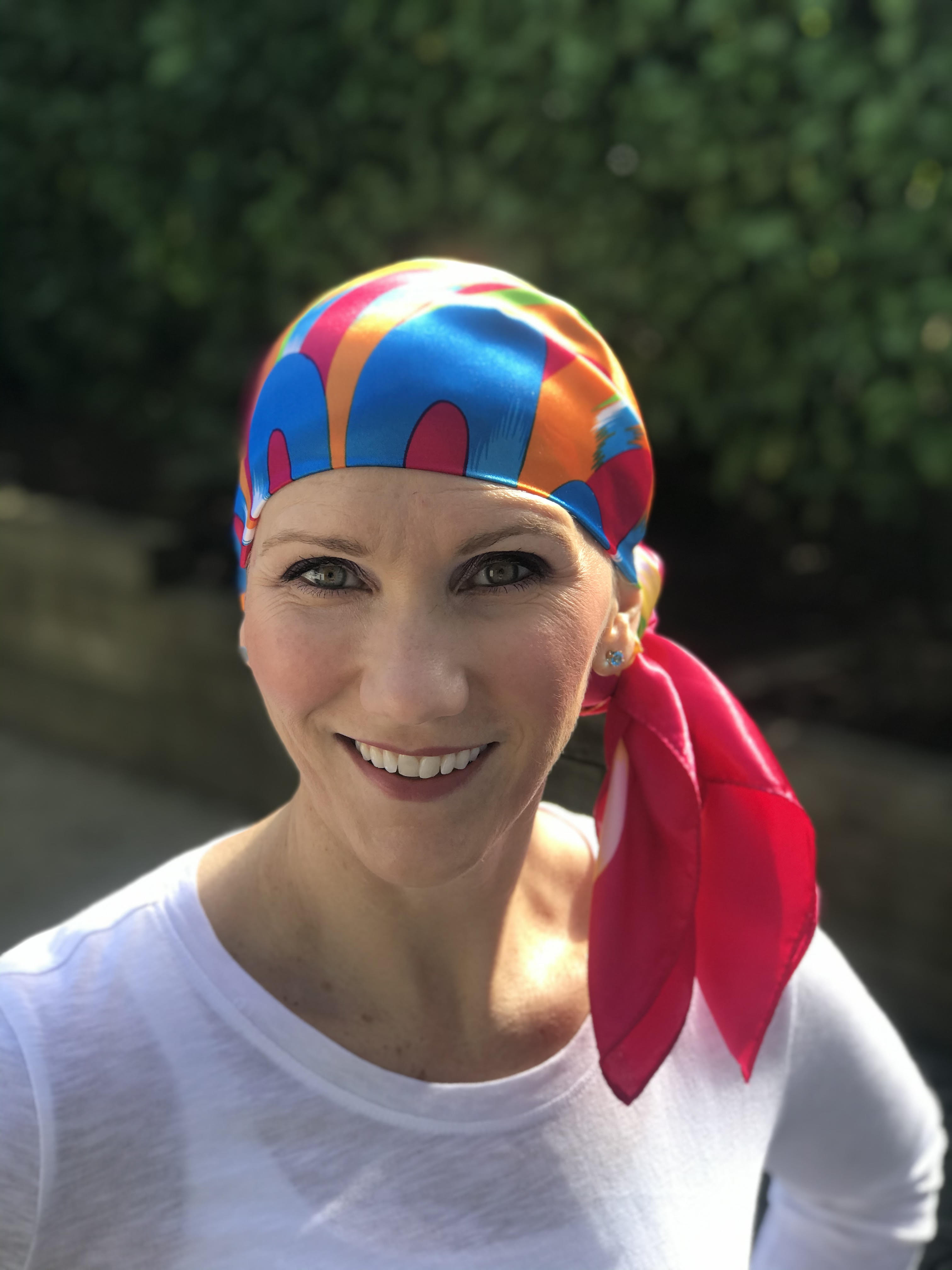 Every October during breast cancer awareness month, Leslie made it a point to schedule her mammogram. She has worked in health care her entire career including time spent as an oncology social worker, so she understands the importance of preventative medicine. It was the mammogram that caught Leslie’s diagnosis as there had been no indication […]